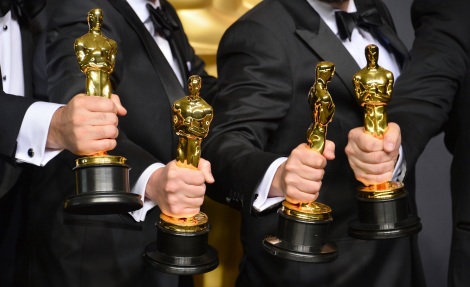 Ever wonder how a film wins awards? Take a close look at an alumnus’s career in the entertainment industry and his role on the award-winning film “Call Me by Your Name.”

Ziggy Kozlowski (CMN ’79) has always been a movie buff. One of the Chicago native’s best experiences at DePaul was writing film reviews for The DePaulia. By meeting film publicists at free movie screenings, he was able to secure his first public relations (PR) job in the entertainment industry. Years later, Kozlowski is now a partner at Block-Korenbrot, a Los Angeles-based PR firm that handles publicity and award campaigns for independently produced American films, documentaries and foreign-language films.

Since becoming a partner at Block-Korenbrot more than two decades ago, Kozlowski has managed campaigns for several films that went on to win awards, including “The English Patient,” “Crouching Tiger, Hidden Dragon,” “Crash,” “Still Alice” and “Whiplash.” When he runs campaigns to earn films Golden Globes or Academy Awards, Kozlowski ensures voters and critics watch the film and then assesses their responses.

“I remember when I was working on ‘Crouching Tiger, Hidden Dragon,’ somebody asked me what I was hearing from the Academy voters. I said, ‘I don’t have to ask them. They’re telling me.’ I would host these screenings and they would burst into applause during the fight scenes,” says Kozlowski. “A lot of times people just let you know that way or they’ll come out of screenings and say, ‘Oh, my God. This is great.’”

Love It or Hate It

A large part of a film’s success is up to public response. Kozlowski recalls one summer when he screened Universal Studios’ “E.T.” and the remake of “The Thing.” A representative from Universal asked him what he thought of the films, and he told the representative that while he thought “The Thing” was going to be successful, he was not so sure about “E.T.”

“Don’t get me wrong, I loved ‘E.T.’ It’s one of my favorite films. But I remember saying to the guy that ‘E.T’ was like ‘Lassie Come Home’ but with a thing from outer space instead of a dog. Who the hell was going to go see this thing? It goes to show that you can be right about ‘Crouching Tiger, Hidden Dragon’ and wrong about ‘E.T.’”

Last year was a big one for Kozlowski and his firm. They managed the publicity and award campaigns for many critically acclaimed domestic and foreign films, including “Film Stars Don’t Die in Liverpool,” “Novitiate,” “The Leisure Seeker,” Austria’s “Happy End,” Israel’s “Foxtrot,” Chile’s “A Fantastic Woman” and Russia’s “Loveless.” But according to Kozlowski, their breakout film was Luca Guadagnino’s “Call Me by Your Name.”

Adapted from the novel by André Aciman, the coming-of-age drama is about a teenage boy falling in love with an older man while vacationing in Italy with his family. “The film is this lush, romantic, first-love story. It’s very moving,” says Kozlowski. “I think it’s probably Guadagnino’s best film. I think that’s saying something, because his other ones are no slouches, trust me.”

With the rising popularity of streaming services like Amazon, Hulu and Netflix, Kozlowski says that there are more possibilities for people to break into the industry. “Decide whether you want it, and try to go for it—not just publicity, but for any endeavor in entertainment,” he says. “I remember reading a quote from an actor, this really good-looking guy, and he said, ‘You know the difference between me and that guy bringing our food?’ And the interviewer said, ‘What?’ He said, ‘Nothing.’ You just have to realize that there’s talent available everywhere and a large factor of it is just pure dumb luck.”

Check out some of Ziggy’s favorite films and watch one at your next movie night.

“Casablanca” (1942) “One of my favorite jobs was being the publicity director for the 50th anniversary re-release back in ’92. It’s my all-time favorite film.” 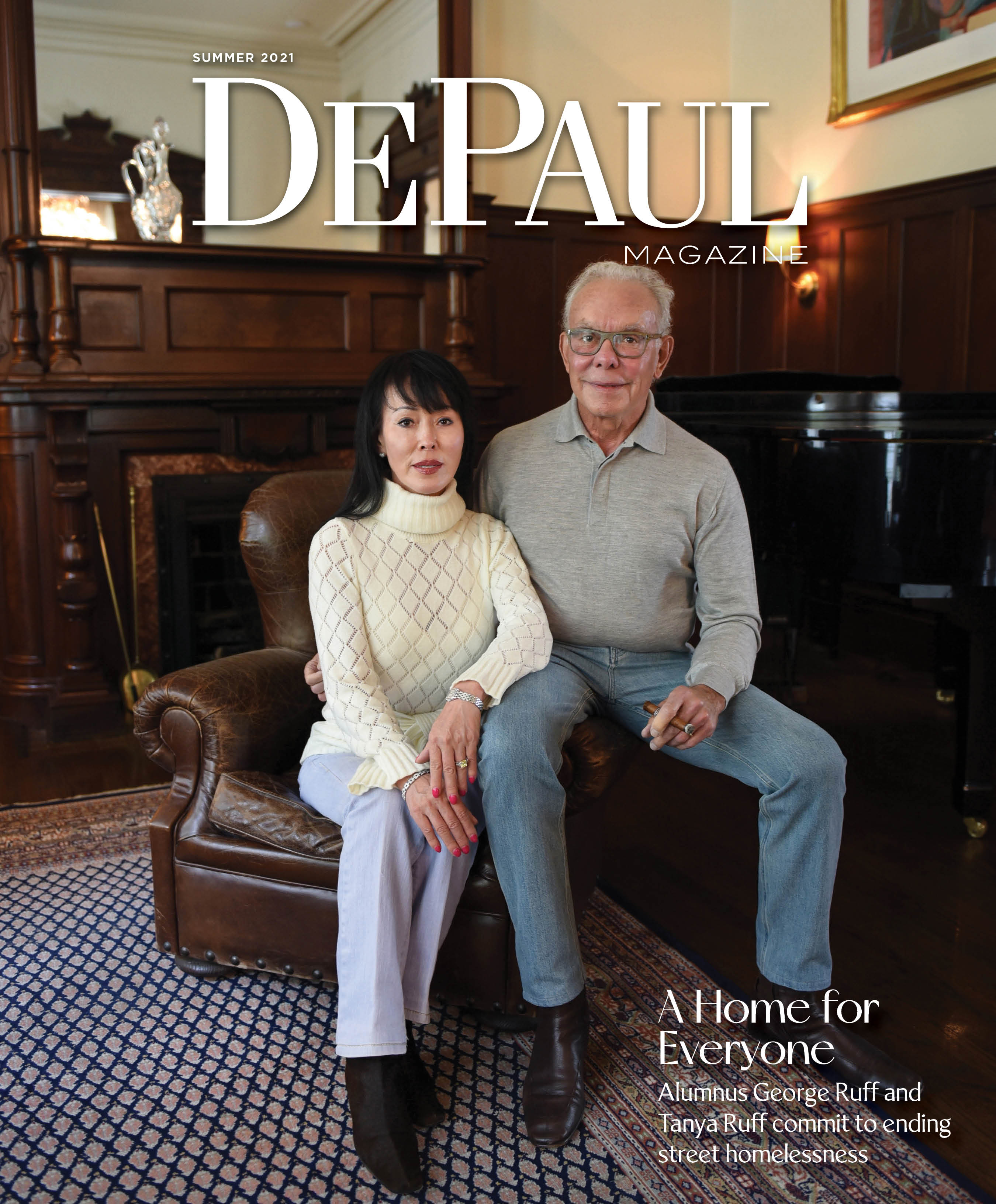